Caraceni Tailor is the italian recognised quality in the world

On Thursday 29 November, at the Sala della Lupa in Palazzo Montecitorio, the awarding of the 100 Eccellenze Italiane Prize was held, which this year has reached its fourth edition. The publisher Riccardo Dell’Anna, patron of the event, has once again been able to highlight the good and the beautiful of Italy. During the evening they received the prize of excellence, the Pigna d’Onore in Lecce stone, personalities and companies that have distinguished themselves in the performance of their duties or in the promotion of products and services of different kinds. A number of speakers, all members of the Committee of Honour external to the publishing house, who selected people and companies to be awarded, followed one another on stage, focusing the attention of guests on a series of central themes for the development of the country, from attention to the needs and standard of living of citizens to environmental protection; from tourism to the development of infrastructure; from cultural promotion to public safety. The President of the Court of Auditors, Angelo Buscema, stressed that in Italy there are many excellences and that only those able to qualify as models of reference, real examples to follow for the new generations to whom the future of Italy is entrusted, are really such. The journalist Alda D’Eusanio moderated the speeches and, with a touch of irony, skillfully conducted the work. The evening ended with a dinner at the Circolo Antico Tiro a Volo where the guests could share the joy of belonging to a country of incredible value. 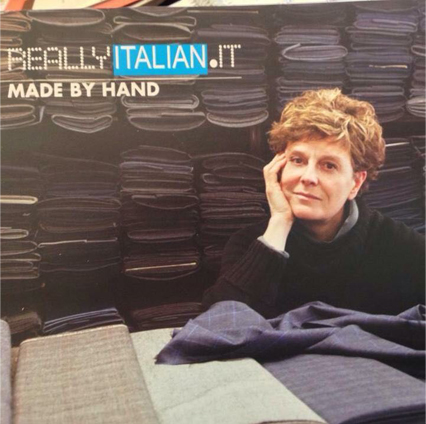 Browse in our blog